S.B. 390 (Baker) – Would delay the Pennsylvania Department of Human Services (DHS) from making changes to the state’s Medical Assistance Transportation Program until a study is undertaken. The bill was Reported as Committed by a vote of 10:1.

S.B. 279 (Baker) – Would establish the Interbranch Commission on the Child Welfare System to investigate and review the child welfare system and provide recommendations. The bill was not considered but, instead, was removed from the agenda. 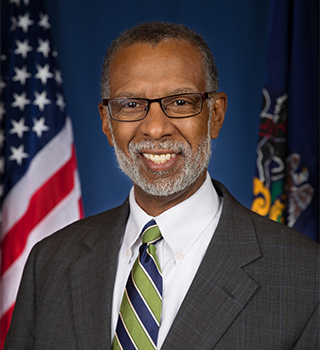