Dinniman: Chester County Roads, Bridges Continue to Get a Big Boost from Act 89 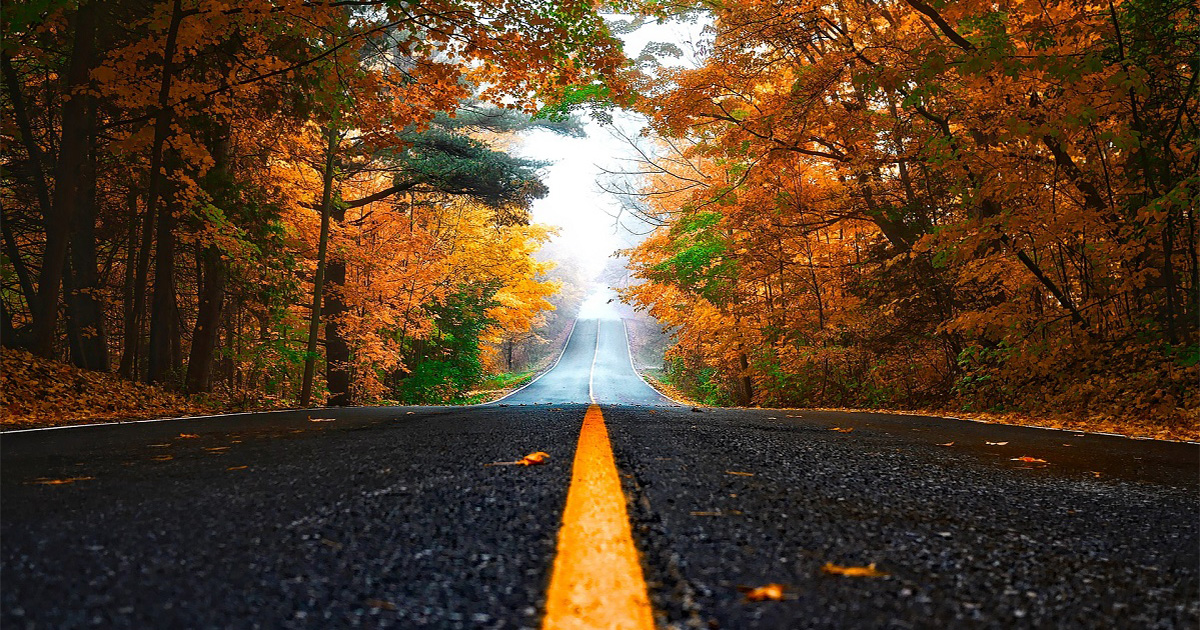 Those projects, funded through Act 89 of 2013, Pennsylvania’s Comprehensive Transportation Funding Plan, come in addition to the more than $55 million that has already been invested in Chester County’s roads, streets, and bridges since the act took effect.

On top of that, according to PennDOT, transportation infrastructure improvement projects totaling more than $48.7 million are slated to begin in Chester County next year.

“Six years after it was signed into law, Act 89 continues to pay dividends in making much-needed improvements and upgrades to our roads, bridges, and highways in Chester County,” Dinniman, who supported the landmark transportation law, said. “These upgrades are not only important to help ensure public safety and alleviate traffic congestion, they’re also vital to the long-term health and sustained growth of our local and regional economy.”

Act 89 projects that were completed this year are as follows:

“While we still have much work ahead, in terms of repairing and updating our roads and bridges, the total investment of nearly $165 million in Chester County’s transportation infrastructure is making and will continue to make a real difference,” Dinniman said.