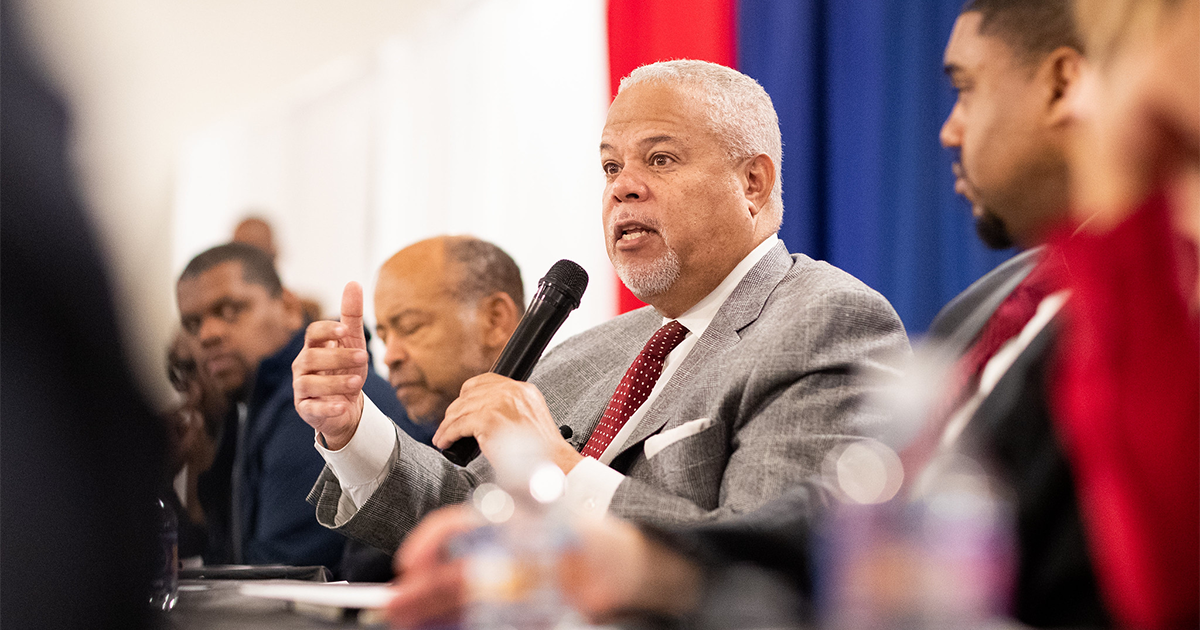 “Last year we invited the Pennsylvania Liquor Control Board to Philadelphia so that their members could have a firsthand account of the dangers that ‘stop and go’ establishments present to our neighborhoods,” Williams said.

Williams said that after the 2018 community tour with the liquor control board, two of the five business that were visited have not had their liquor licenses renewed.

After the 2019 community tour, where Williams was joined by Sen. Shariff Street (D- Philadelphia), one “stop and go” establishment was immediately closed by the Pennsylvania Liquor Control Board.

“Bringing together representatives from Philadelphia City Council, the Philadelphia Police Commissioner, the Philadelphia Health Department, and the Pennsylvania Liquor control Board to form the Nuisance Establishment Task Force will allow us to close the persistent gaps in the enforcement process of the ‘stop and go’ and other nuisance establishments that are not following the law,” Williams said.

Those who participated in the meeting included: